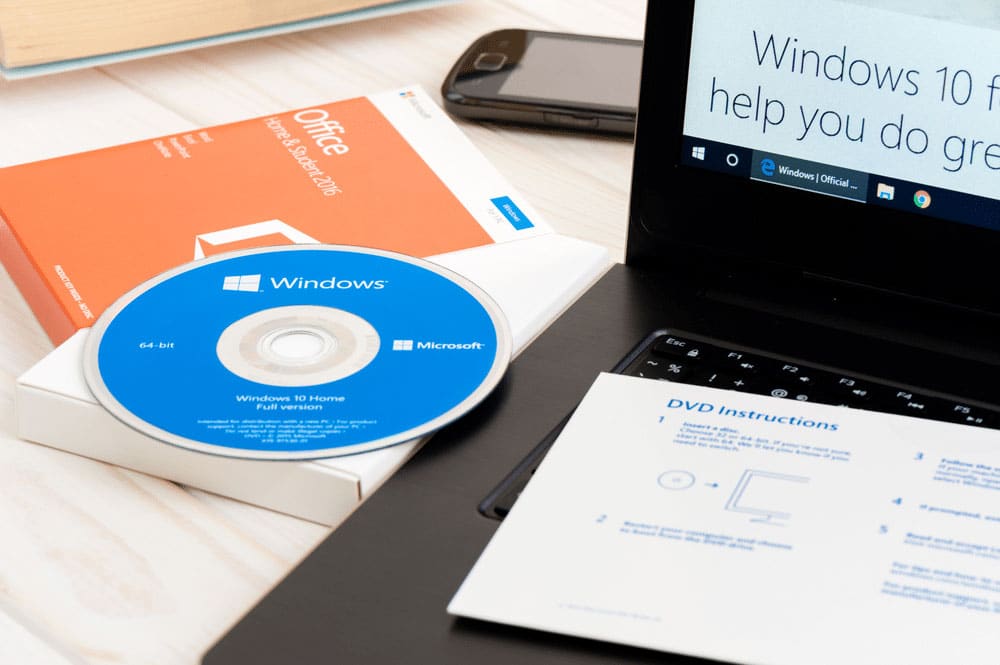 Microsoft expects to deploy the next major update of its Windows 10 operating system in April 2019. What is its name, what are its future features? We’re doing the pointer.

After the October 2018 Update, time for the April 2019 update. Hopefully, the latter is not as full of anomalies as the former. Because Microsoft indeed forced to remove its last update while repairing a bug deleting user data. The fact is that the next version of Windows 10 should probably arrive in April. With what new features? That is what this article is about.

TechRadar being part of Windows Insiders, the American Media has access in the preview to the various new features of the OS. Although the firm of Redmond reserves the right to modify them before the final publication, let’s start at the beginning: the date of deployment. If the month is already known, the exact day remains a mystery. There is, therefore, no certainty that this version will arrive in the early days of April.

A reference was in any case found in the Windows Power tool when executing the command ” Get-VMHostSupportedVersion,” by a certain Tero Alhonen. With, by way of confirmation, the month of April 2019. Last year, the multinational also chose the month of April to deploy its MAJ. The group’s teams appreciated This timing, who could repeat the experience.

Another reference to the beginning of the year 2019 is the codename Windows 19H1, which could be the first half of the year.

A new theme is approaching

Here, Microsoft has decided to take a backseat to the current trend, materialized by dark themes at all times. The firm from across the Atlantic would implement a new idea “Light,” marked, among other things, by a light-coloured taskbar. Icons with a revisited design adapted to this theme should also appear. Better: Microsoft would allow you to mix dark theme and “Light” according to your desires.

More responsive and ergonomic: this is how we could describe the next version of the startup menu of Windows 10. Applications and mosaics would then take up less space, while a new process would make a list smoother and faster. Another welcome change is the ability to remove many more preinstalled applications than before. Many of them proved to be unnecessary, but impossible to suppress. This would no longer be the case.

By separating Cortana from the search bar, Microsoft confesses in half-word its failure regarding the real democratization of its intelligent Personal assistant on computers equipped with its OS. The search bar and Cortana will distinguish by separate icons, while their respective settings should also experience a real divorce within Windows 10. Let’s face it, and it doesn’t hurt the majority of users. 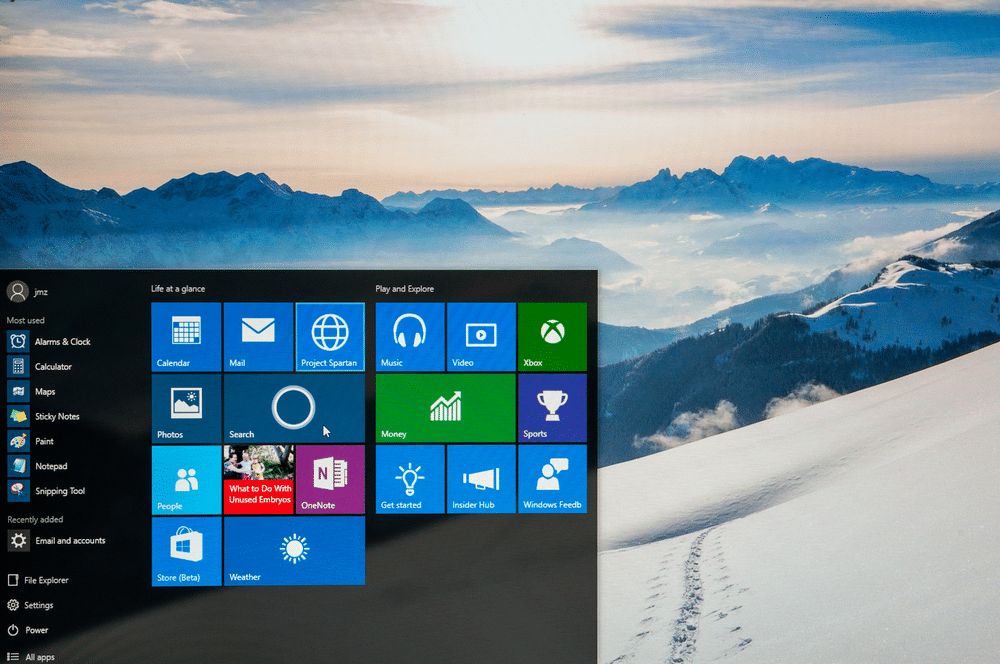 Until then, only the owners of the Windows 10 Pro and Enterprise versions had the option to pause a Windows Update. A right now extended to Windows 10 family. Users will have the opportunity to suspend a shift for a set number of days. Practical, if the update in question has anomalies. In this case, you can kindly wait for the Microsoft correction to resume your download without risk.

The next version of Windows 10 should use a little more in your hard disk space. This much-criticized change will now benefit from 7 GB of storage, which is supposed to facilitate downloads of OS updates.

Windows Sandbox comes in for the Pro versions

Only the beneficiaries of a Windows 10 Pro version will entitle to this unique tool. Windows Sandbox is a virtualized version of Windows 10 for use in a dedicated window. Within it, the user will be able to run software, test settings, code, without any impact on his Windows 10 configuration installed on his computer. 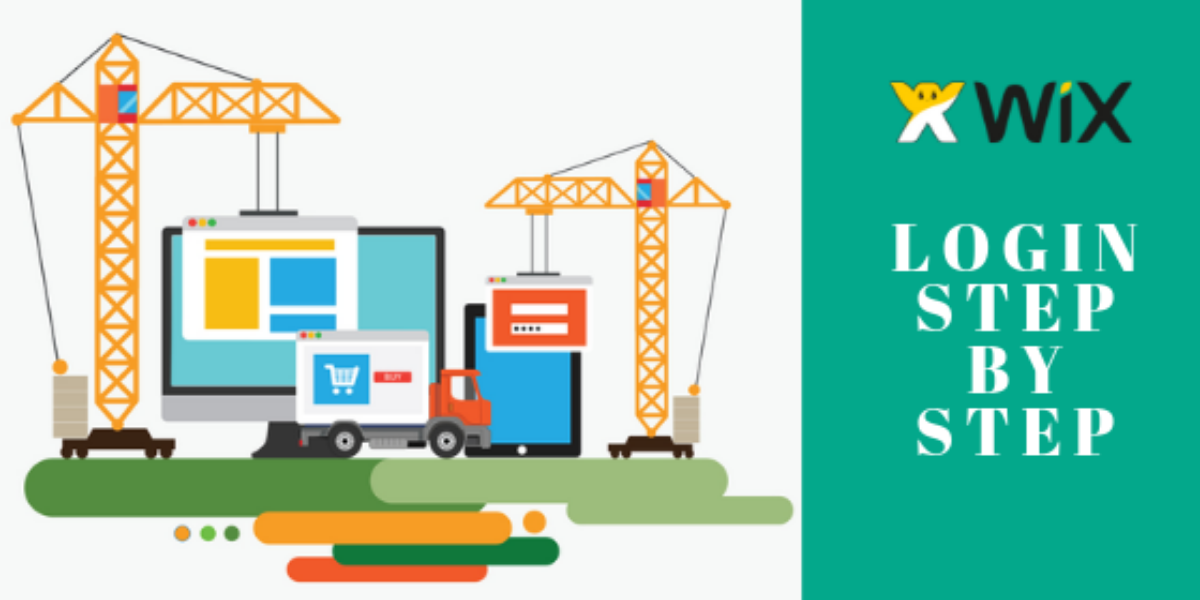 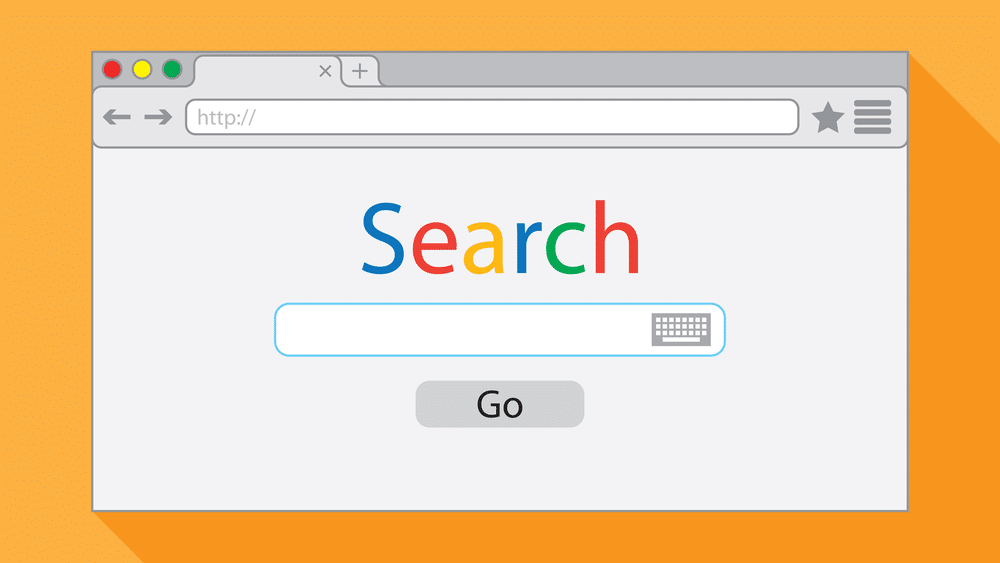 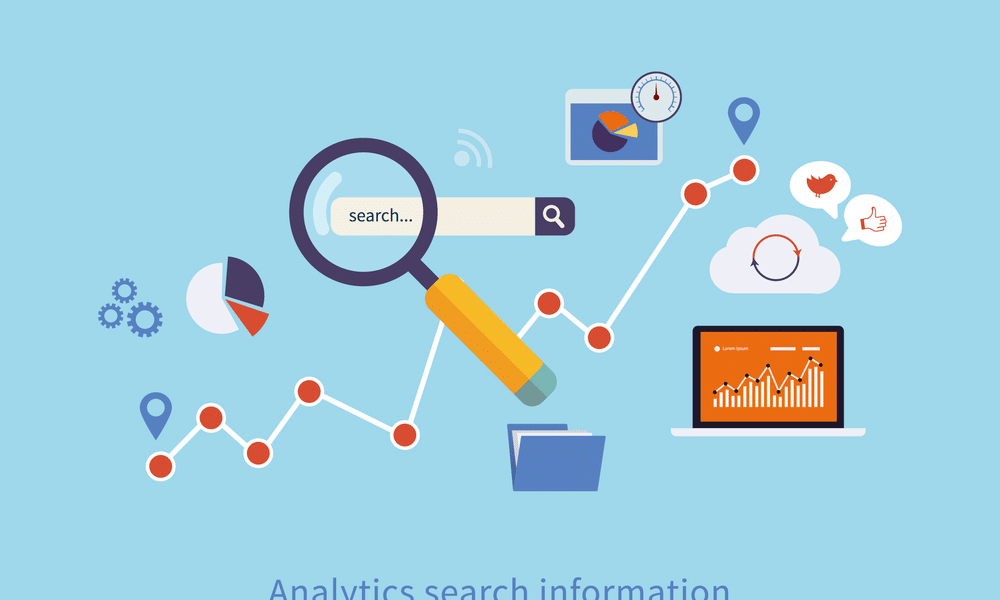 Are you ready for a better, more productive business?

Stop worrying about technology problems. Focus on your business.
Let us provide the support you deserve.

Copyright © 2018-2019 Appecloud. Designed and Developed by Appecloud
Go to Top